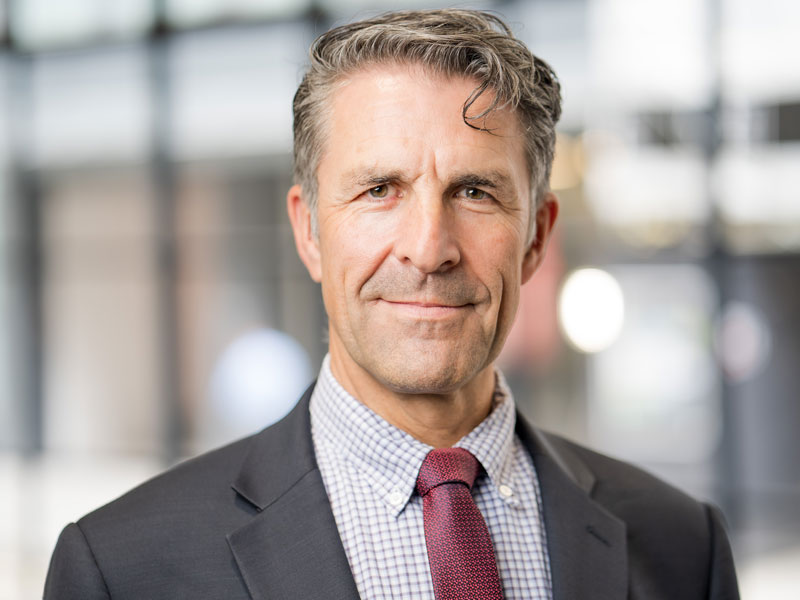 Spencer enjoys nothing more than creating networks and bringing stakeholders together. He uses his experiences working in the media in the UK and abroad to help create influential communication campaigns. He’s is an enthusiastic communicator who thrives making complicated narratives simple: he combines strategic insight with modern media dynamics and is able to empathise with clients and their corporate concerns.

Life before Keeble Brown
Despite a science degree, Spencer first worked in live music as a sound engineer and claims to have ‘gigged’ for Alison Moyet, Furniture and Jesus and the Mary Chain. He also says he’s slow-danced with Yasmin Le Bon. All of which dates him horribly.

He then spent 10 years with the Daily Mail’s magazine division, Euromoney PLC, becoming publisher of one of its international media groups and gained experience working in the USA and Asia.

This was followed by a move to the New Statesman where he was managing director of the celebrated current-affairs title for almost fifteen years. He re-established the title as one of the most influential contributions to public debate in the English language, and learned the importance of digital and social media as well as the value of stakeholder engagement, media relations and campaign planning. Working in and around Westminster and Whitehall helped develop his many connections across politics, the media and business. 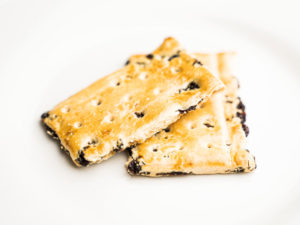 ​What is your biscuit of choice?
The Garibaldi. Delicious, intriguing and named after a champion of democracy and the abolition of slavery

What keeps you awake at night?
Wondering if I will ever cross the Atlantic under sail

Who would you clone?
Otis Redding because his talents transformed attitudes and made the world a better place