Southern Housing Group has been a client of Keeble Brown since 2013, during which we have dealt with their media and stakeholder relations, critical communications and community engagement.

The Group currently operates in London and along the South Coast and is a member of the G15 as one of the UK’s biggest housing associations. It is now one of the largest employers on the Isle of Wight.

Our expertise has also been called upon to launch Southern 360; an initiative to better promote their community investment work within care services and specialist sheltered housing provision.

Finally our expertise in building safety has assisted Southern Housing Group, like all other housing associations, when asked to inspect each of its buildings following the 2017 Grenfell tragedy. Keeble Brown is adept at dealing with critical communications and has a stringent protocol when covering building safety and legislation. 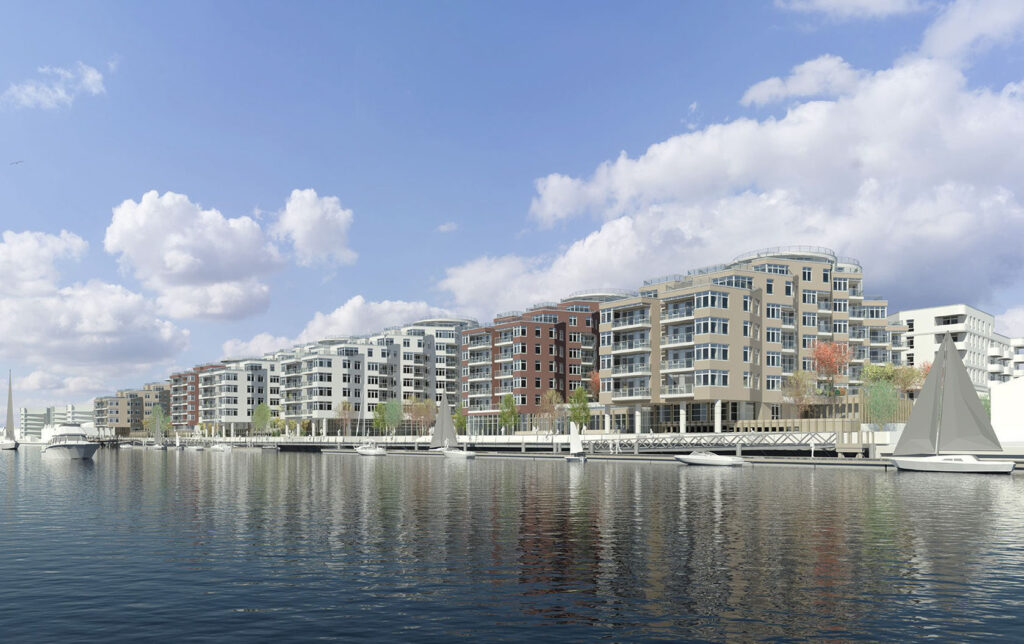 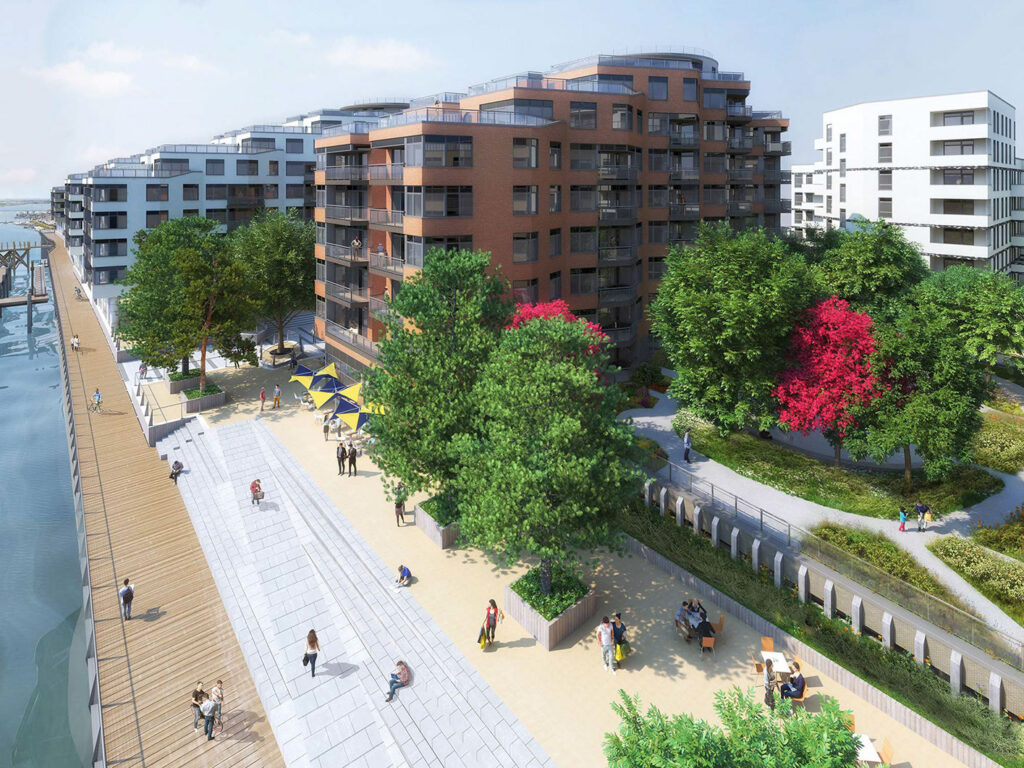 Our clients
Find out more about our recent work and experience.
Find out more
Team
Connect with our team.
Click here
Insights
Read our latest insights and analysis on a range of topics in the built environment sectors.
Find out more
Previous
Next