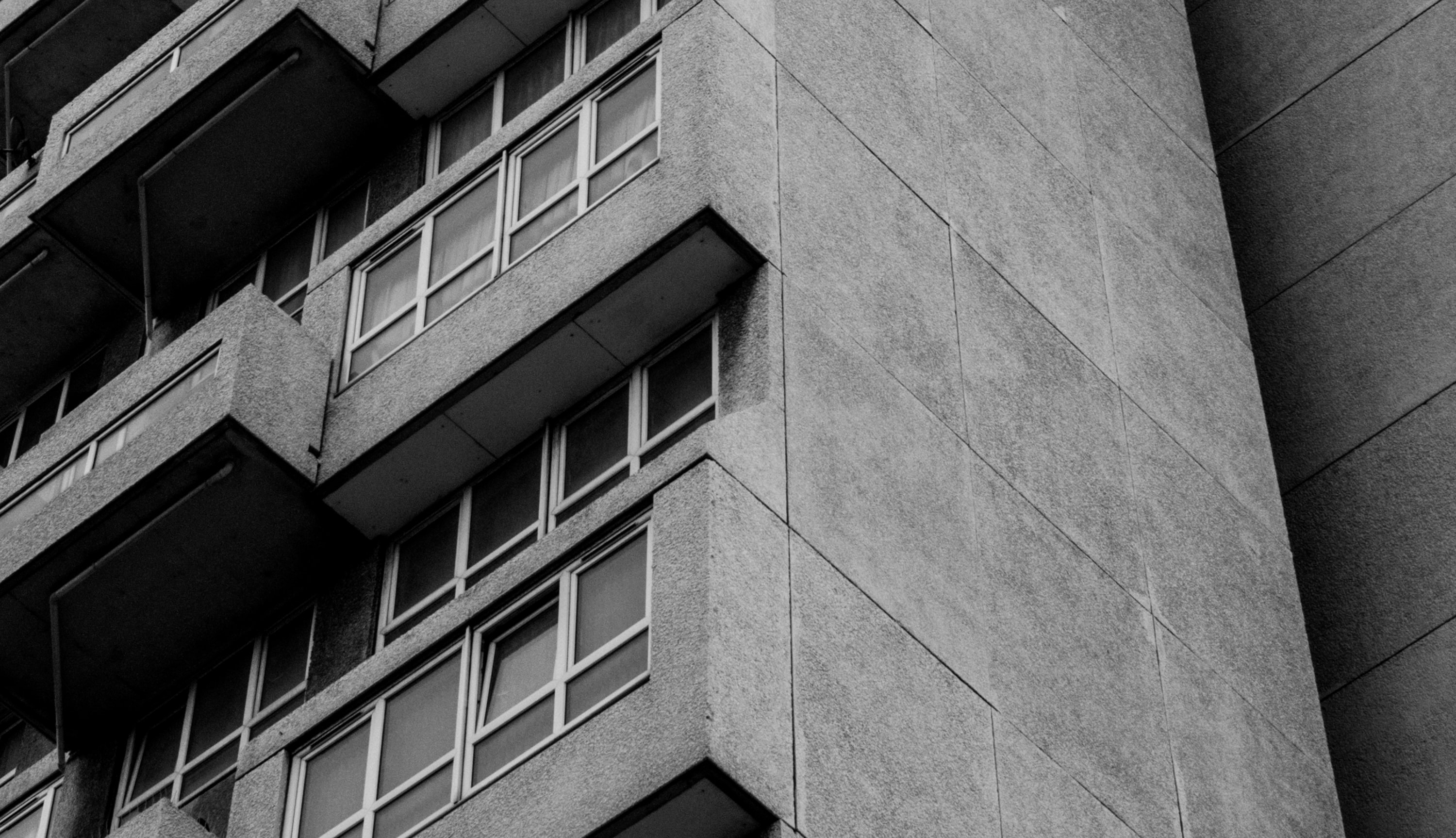 September is a busy period in the social affairs calendar: Parliament is back, inquiries have resurfaced, and party conference season is starting. Ministers have said goodbye to the serenity of summer holiday season and are facing up to the old and new challenges that lie ahead.

As autumn arrives we find ourselves with a new housing minister, a new department name and new branding. The question shared by building allies and leaseholders alike is, will these changes make any real difference?

September saw Michael Gove appointed to lead the freshly-named Department for Levelling Up, Housing and Communities. Mr Gove has the reputation among his colleagues of being the ultimate survivor, serving in successive cabinets dating back to 2010, and undergoing several rebrands as well as the odd political resurrection in between.

Under ‘Govey’s’ leadership, government planning reforms are already on hold amid a backlash in the Conservative heartlands, exemplified by the Chesham and Amersham by-election earlier this year. Gove’s immediate challenge will be on tackling the cladding crisis. As the campaign groups protesting in central London on Mr Gove’s first day demonstrated, this role is hardly the ‘glowing promotion’.

It wouldn’t be a monthly building safety bulletin without a reflection of the Building Safety Bill. After last month’s EWS1 rollercoaster, it was hoped this month would bring clarity and certainty for leaseholders. In its final weeks, MHCLG said: ‘In line with expert advice, we’ve set out that EWS1 forms should not be requested for buildings below 18 metres – we urge the market to follow this approach and ensure relevant guidance is updated in light of the latest evidence.’

Yet this has not resulted in change and leaseholders are still at the mercy of lenders who continue to dictate the necessity of the EWS1 form. So far, the department’s direction has fallen on deaf ears and lenders continue to call the shots.

This month saw the first three meetings of the Building Safety Bill committee. Quantifying risk was key to early discussions, with Sir Ken Knight and Dan Daly, the former and current London Fire Commissioners, concurring that height was a proportionate place to start in the measure of risk. With a hefty 12,000 buildings in need of consideration by the Building Safety Regulator, it was agreed that using height as a starting point for determining priority would help to mitigate the pending capacity issue of the regulator.

So far, criticisms stand that the Bill is not radical enough and not considerate to all building safety issues. Its narrow focus on issues such as height, fire, and structural safety ignores the wider context and interlocking nature of these areas.  The Law Society has published its corroboration with cladding campaign groups in an article saying the Bill gives leaseholders potentially ‘worthless’ new legal rights to take action against developers.

Will this Bill ever appease the leaseholders who are so reliant on it?

As the Building Safety Bill plodded through committee, the Grenfell inquiry picked up pace and its revelations were damaging. Early this month, Channel 4 aired its documentary ‘Grenfell: The Untold Story’, setting the tone for the Grenfell inquiry. It was damming on all those involved and ‘incompetence’, ‘recklessness’ and ‘neglect’ have since been customary words in Grenfell reporting.

The first inquiry meeting heard fire engineering and safety specialist Dr Lane condemn Carl Stokes, who won the contract to conduct fire risk assessments on Grenfell. While Mr Stokes did not deem checks of the walls or the combustible cladding a necessity, Dr Lane stated: ‘The internal walls and the external wall, where they are relied upon for protection, by definition, in my mind that requires consideration in a fire risk assessment.’

As the month progressed, so did the punishing discoveries and media backlash. Four years after the fire, the inquiry revealed that the London Fire Brigade (LFB) did in fact have the equipment to tackle the blaze on the upper floors, despite original suggestions that critical equipment was missing. The LFB was said to have failed to ‘comprehend, utilise and deploy water for fire-fighting purposes’. The LFB were further implicated when the inquiry revealed that LFB teams only logged 4% of the incidents they attended on a database used for learning from mistakes, amid fears from firefighters that the reports were ‘punitive’. How can anything related to fire safety be deemed punitive?

In an attempt to ease the financial burden on the leaseholder, developers deemed to be ‘hoarding land’ are set to be targeted by chancellor Rishi Sunak’s latest tax squeeze, which aims to raise £2bn for cladding remediation. It is clear ‘hoarding’ accusation spawns from government frustration that residential developments are not progressing fast enough. According to the Local Government Association (LGA), there are 1.1 million homes awarded planning permission that have not been built. The question on everyone’s minds remains; how will £2bn make any dent on the £15bn? If this is all the government can come up with, leaseholders will not be catching a break anytime soon.

Will the new name, new branding, and new minister result in change for the industry? After a quieter month and conference season now underway, we anticipate a lively October to provide the industry with some clarity.