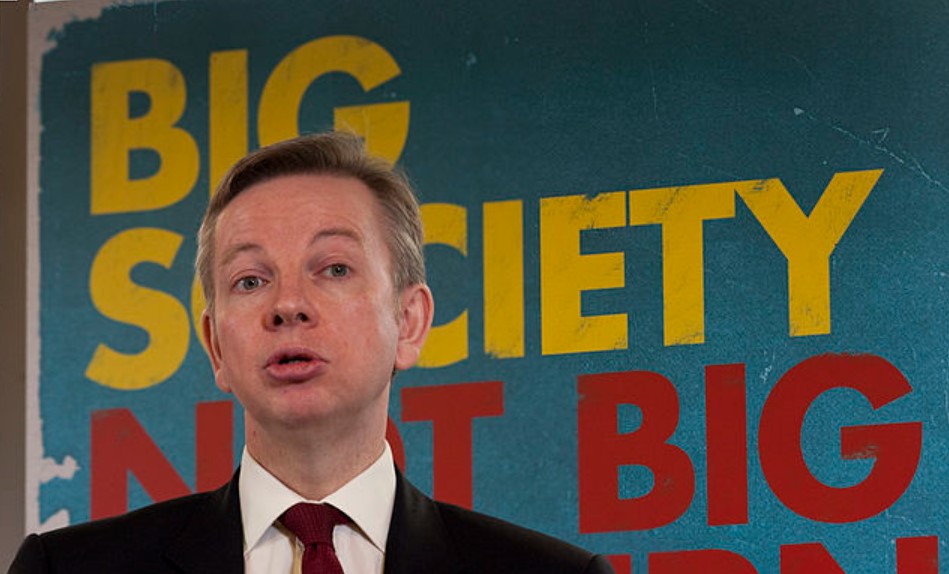 The appointment of Michael Gove as Secretary of State for Levelling Up, Housing and Communities in the latest reshuffle has taken many in both the commentariat and housing industry by surprise. Gove has the reputation among his colleagues of being the ultimate survivor; he has served in successive cabinets dating back to 2010 and has undergone several rebrands and the occasional political resurrection in between.

When he entered government as education secretary in 2010, Gove was championed as a fresh start – part of a new generation of Conservatives MPs not linked to the John Major years. This ‘Notting Hill’ set as it came to be known entered leadership under David Cameron, and then government in 2010 alongside the Liberal Democrats. Gove in reformer mode meant the launch of free schools, tougher exams and fierce clashes with teaching unions, including a vote of no confidence by the NASUWT.

2016 saw his transformation into Gove 2.0, from fresh-faced centrist to anti-establishment populist, after he endorsed ‘Leave’ in the EU referendum campaign, much to the anger of Downing Street. The campaign, in which he battled with his previous Notting Hill set, ending in the political earthquake that is Brexit, which would consume British politics for years after. Pretty soon after this, Gove became public enemy no. 1 among the Tories, or Gove 3.0, after he sabotaged former ally Boris Johnson’s leadership campaign and subsequently spent several years politically dormant. After that timeout on the backbenches, we now have the latest Gove, that of the loyal lieutenant, dutifully assisting Boris Johnson with ‘Global Britain’ from the Cabinet Office.

Insiders have confirmed that he was desperate to have a department of his own again, having been stuck with the rather lofty title of ‘Chancellor of the Duchy of Lancaster’ and spending his time either chairing cabinet committees or raving in Aberdeen nightclubs. Gove has already wasted no time in embracing his new role, rebranding MHCLG into the Department for Levelling Up, Housing and Communities, which is now a ‘super department’ within Whitehall. He now intends to make his mark, with planned changes for both development and infrastructure.

All change? Or business as usual?

One of the big changes is that the rebranded DLUHC will take on the lead for the much-touted ‘levelling up’ agenda across the UK, with a particular focus on the north. Up to now, many ministers have viewed it as more of a soundbite than meaningful policy. Placing a big hitter like Gove in charge is designed to demonstrate that Boris Johnson is serious.

So, what can we expect? Government planning reforms are already on hold amid a furious backlash in the Tory heartlands, exemplified by the Chesham and Amersham by-election. With Gove himself having fiercely opposed large-scale developments in his constituency, a watering-down of these reforms will likely be quietly ushered through the voting lobbies of the Commons.

Another immediate focus will be on solving the cladding crisis, over which a protest organised by Leaseholders Together was held in central London this month. The government has thus far only committed to funding the replacement of buildings over 18 metres, as part of a £5bn fund. If his predecessor’s time in office is anything to go by, Gove is set to face strong calls to expand this.

The Spending Review is due to be published on 25 November, and there have already been strong hints in the media of expected budget cuts due to the substantial debts incurred during the pandemic. The Office for Budget Responsibility (OBR) calculates that the total cost of cladding removal will exceed £15bn, so negotiating a funding package from the Treasury will be arguably one of the most demanding tasks Gove will face over the next few weeks.

In being given his new role, Gove, or ‘Govey’ as he is famously known within Westminster circles, has been handed one of the most challenging and controversial tasks in government at present. As one Whitehall insider put it, this is his ‘sink or swim’ moment. What is certain is that the coming months will provide a big media spotlight for this master of Westminster political survivors.