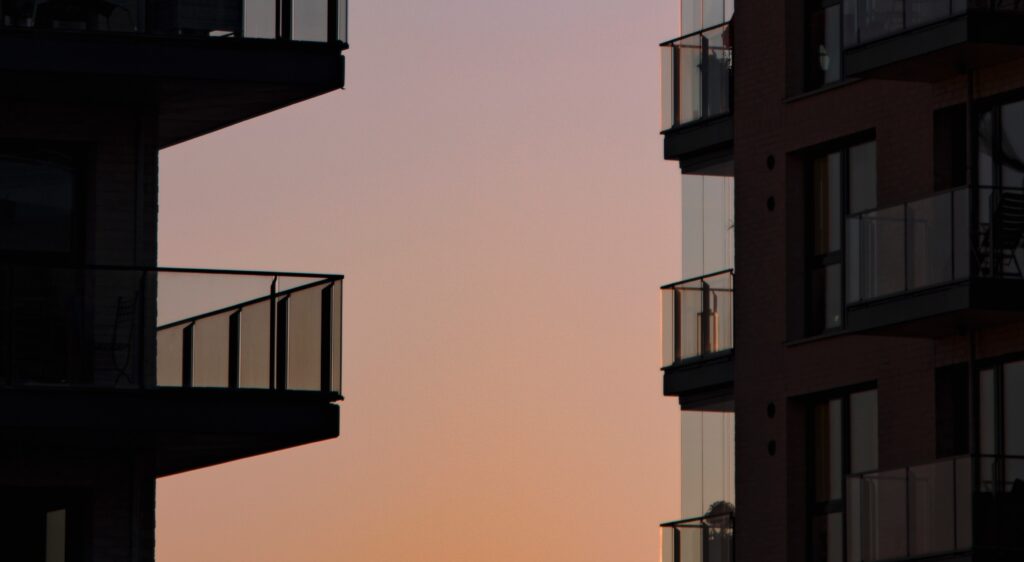 You may have noticed a bright green hue emanating from your neighbour’s windows on the evening of Monday 14th this past month. This was in commemoration of the fourth anniversary of the tragic Grenfell Tower fire. Virtual events were held nationwide and as usual, the opposition wasted no time in using the anniversary as an opportunity to highlight the government’s inadequacies.

The Building Safety Bill also proved its star-power once again as it continued to grab headlines this month. Inside Housing reported that nearly half of applications to the government’s Building Safety Fund from social landlords (councils and housing associations) have been rejected. The news served to encourage Conservative backbench rebels and opposition MPs to give the government a hard time over the forthcoming Building Safety Bill if they feel the measures to protect leaseholders are insufficient.

So buckle up and settle in for another whistle-stop tour of all things building safety!

Renewed fears over the safety of timber surfaced this month after a preliminary report from the London Fire Brigade stated that timber decking helped fire spread from the eighth to eleventh floor of flats at New Providence Wharf last month.

Residents may have been looking forward to sitting on their apartment balcony soaking up the sunshine this summer, but if it’s made of timber then they may need to reconsider, as another timber balcony in Leeds was set ablaze this month. Firefighters were quickly dispatched to the incident and there were no reported injuries. Campaigners have called on the government to fund remediation of timber balconies as leaseholders are currently legally liable for these costs.

Commenting on the new spotlight on timber, London Fire Brigade’s deputy commissioner Richard Mills said that there still does not appear to be a culture change when it comes to building safety and urged building owners to urgently check their fire safety solutions are performing correctly.

The ‘summer of protest’ arrives:

For most people, summer is a time for barbeques, holidays, and relaxation but in the world of building safety, summer this year means one thing…protest. Cladding campaigners kicked off their ‘summer of protest’ with coordinated action outside showrooms of private developers across the country. A message was also projected onto the Houses of Parliament by cladding campaigners. The nationwide protests are expected to continue throughout the summer and MPs are likely to join the protests over the summer once parliament is dissolved on 22 July.

In the same week, the G15 group (made up of London’s largest housing associations) submitted a letter to the housing secretary, Robert Jenrick, in conjunction with UK Cladding Action Group, urging the government to publish the results of a consultation on fire risk which closed more than a year ago. The groups called on Mr Jenrick to adopt a ‘proportionate’ approach towards assessing fire safety to avoid leaseholders having to pay for unnecessary remediation work.

In a very typical politician-style response, the ministry of housing, communities and local government simply stated that the details of a finance scheme for leaseholders will be published…. ‘shortly.’

Remediation works: who should pay?

Every month there are yet more stories of leaseholders facing life-changing bills. It is a popular topic for the media to report on, due to the often harrowing stories from residents. And if those don’t get the reader invested in the issue, then photos of young families holding up cladding bills surely will.

This month it’s not just the government facing the media firing squad, it seems managing agents have joined it too. At the start of the month, the government was reportedly expected to miss its deadline for all Building Safety Fund applications to be completed by the end of June due to a dispute with managing agents. Managing agents are reportedly refusing to sign contracts which only cover the cost of cladding, leaving them liable for other building safety defects. The media were quick to take the side of residents, arguing that someone needs to take responsibility – and not just pass the costs on to leaseholders.

Manchester-based housing association Irwell Valley Homes has also been grilled by Inside Housing for informing leaseholders that they will have to pay for £3m remedial works to their building. The block of flats contains just 31 homes so is ineligible for government funding, leaving the housing association in the impossible position of having to either find a spare £3m (difficult as housing associations are charities) or ask their residents – many of whom are on low incomes – to cough up.

Meanwhile in Slough, a well-intentioned local council has found itself in a spot of bother after agreeing to purchase a building with known fire safety issues. The cost of remediation is now estimated to stand at £17.8million, far more than the £4m which was originally envisaged. The council decided it was cheaper to buy the building than pay for residents to move into temporary accommodation while repairs were carried out. Although the council believed it was doing the right thing, the case proves it is simply unsustainable for housing providers to buy back every building without knowing the full extent of the defects.

Whether it’s a managing agent worried about going bust or a social landlord without the huge coffers of a private developer, one thing is for certain – the question of who pays is not going away any time soon. In the meantime, leaseholders are left to worry if they will be left to foot the bill when no-one else can or wants to help them.

Sign up to receive our monthly building safety report ht straight to your inbox!