An underground journey to the future

Five steps to a better Tube
No two cities are the same, and this is especially true when it comes to the local mass transit systems. Underground rail systems are the veins and arteries of a city, when they work well, it’s great, but when they fail, it can cause major problems and stress. As a result, users of big city underground systems have a unique love-hate relationship with their transport system. None more so than London.

It’s almost 150 years old, it’s deep, congested, narrow and hosts its own sub-species of mosquito. Londoners hate it with a passion, right up until someone from out of town criticises it.

What could be done to make our tube better?

Here are five suggestions that could transform London’s underground into the ultimate utopian transport system.

1. Go low cost with flexible charging
Who really wants to pay to get to work? And with housing in such short and expensive supply, commuters from further away are forced to pay more. The Mayor has made a start with a daily cap but this idea can be extended. Why are prices the same throughout the day? We can use smart technology to give people prices based on capacity and time spent exposed to adverts. The really smart move would be to give users credits for good behaviour. Helping tourists, taking away rubbish and being kind to other passengers could make your journey free. The technology already exists, and the improvements would result in much higher ridership, spread across the 24-hour day.

2. Underground, not off the grid
Seoul has it, Paris has it, New York has it. London needs it. It is simply not good enough to have patchy WiFi at some stations on some lines. As people travel further for housing and work, so they will spend more time below ground. Only by making sure that we have a great mobile signal and high-speed, broadband WiFi will the Tube be able to play its part in London’s future.

3. Power for the people
The London Underground we could invest in new technologies to give power to the people. Kinetic tracks, for example, that capture power generated as the train accelerates and brakes. This could be used to provide on-board power for laptops and smart phones.

4. The need for speed
Travel from the outer zones into central London could be faster if the trains were more comfortable at high speed. And quieter too, surely? Is that too much to ask? If Transport for London wants more people using the Tube it has to stop the shrieking and shaking. And let’s use the technology to schedule stops, so there are no delays where there are no passengers.

5. Service 24/7
Trains running 24/7 would be a huge step for the London transport network. We have been given a sense of the freedom that comes with 24-hour tube trains, but only on some lines and some days. Of course, the network needs some downtime for maintenance but there must be a way of extending operating hours across more of the network.

These are some ideas of how we could make the London Tube cheaper, cleaner and more user friendly. So, the next time you are stuck on the Tube, going nowhere with nothing to do, why not reflect a moment and then jot down what you would do to ensure the Tube takes us to a cleaner, greener, more helpful future. 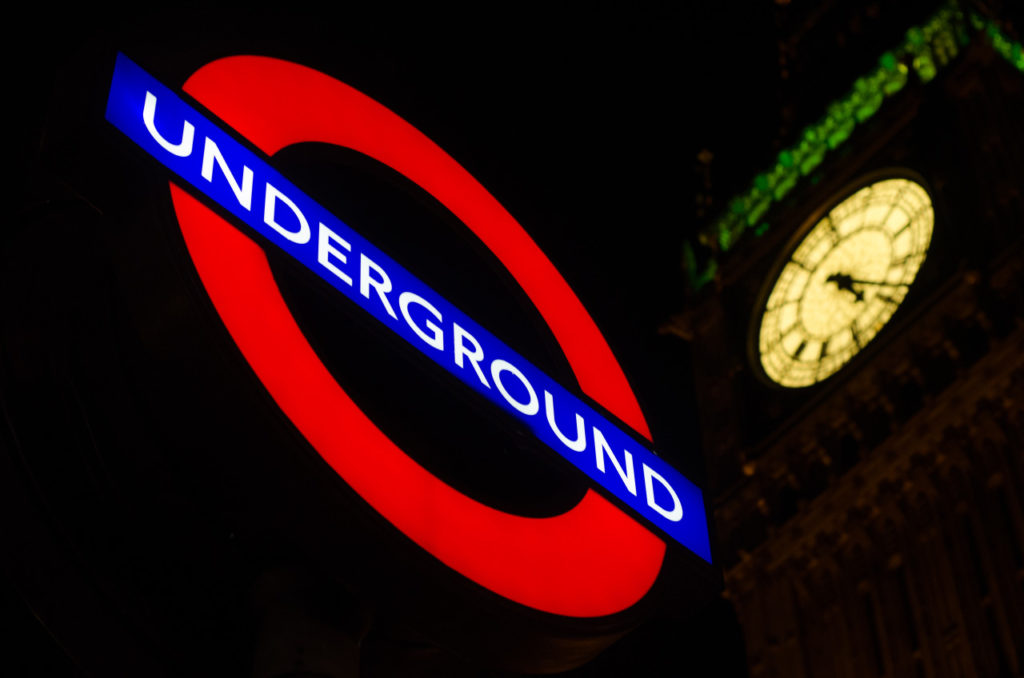